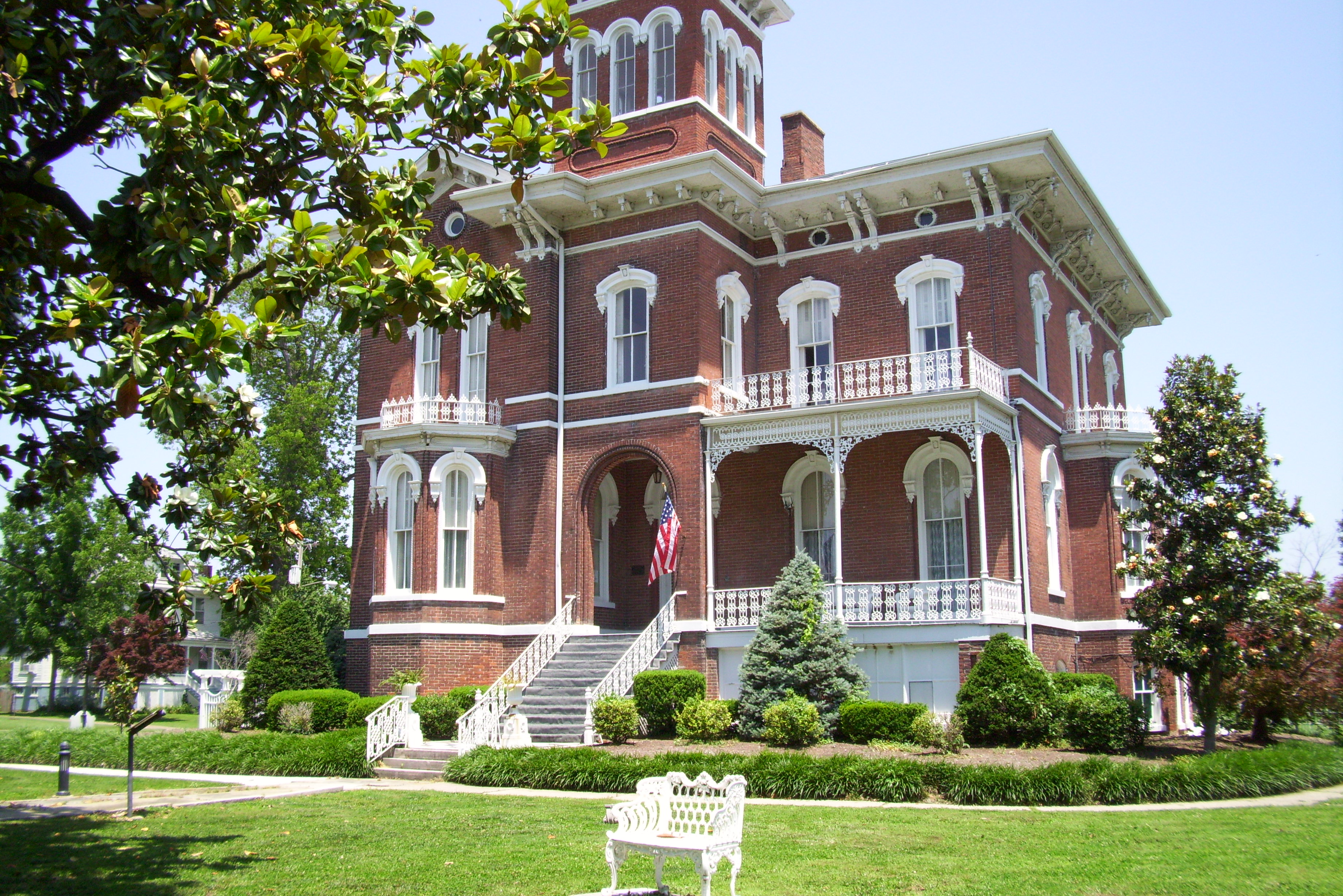 In 1869 Charles Galigher began construction of this four-storied, fourteen room mansion of brick. By 1872 his family became the first residents of this stately post-bellum manor home.

From it’s completion in 1872 to 1952 only four private owners held the deed to this mansion. In 1952 the Cairo Historical Association was formed and decided to undertake the preservation of this home as its initial project.

Thanks to the Cairo Historial Association The Galigher home is now known as Magnolia Manor, a Victorian Museum.